Posted on March 27, 2012 by maureenpicturethis

Omni TV with its parent company Rogers pre-empted its own next six weeks of Omni documentary premieres, including our own film “The Invisible Red Thread”. Instead, a new American reality series “Shahs of Sunset” will hit their airwaves in April and May. It’s a reality series produced by Ryan Seacrest that follows the lives of wealthy Persians in L.A. Our commissioning editor apologetically noted that the preemptions were a commercial decision, based on reality series trumping one-off documentaries ratings and garnering higher advertising revenue.

But we will be broadcasting on Omni– just a few weeks later. Our new broadcast premiere date will be June 17th for the English version and June 24th for the Mandarin version. 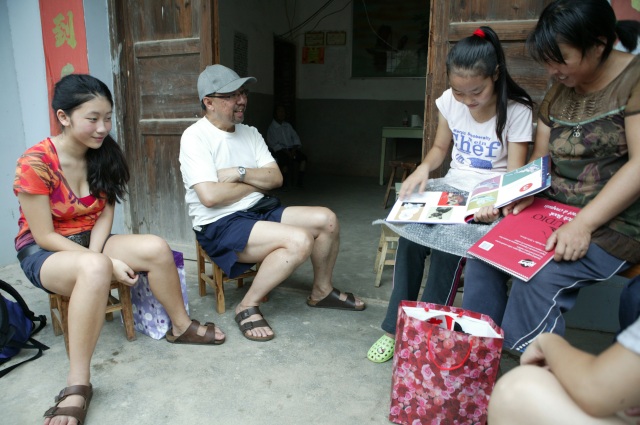