Calls for China’s One Child Policy to Be Eased

Posted on July 9, 2012 by maureenpicturethis

Since 1979, an undocumented number of infants and small children – numbering at least in the hundreds of thousands -were abandoned or given away in China as the result of the One Child Policy implemented by the government.  Girls like Vivian Lum and Shumin Zhu, protagonists of The Invisible Red Thread were part of this wave – although adopted on different sides of the world.

With the policy now over three decades old, and China’s economic and demographic situations shifting, a  recent Bloomberg article highlights Chinese researchers calling for the nation to ease its one-child policy as soon as possible to cope with an aging population and labor shortage. 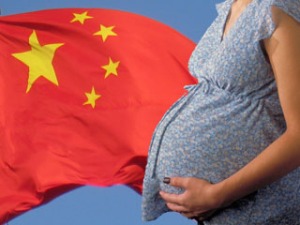 This entry was posted in News and tagged adoption, China, one child policy. Bookmark the permalink.