We Finally Have Broadcast Dates (and some Canadian screenings)!

Posted on February 13, 2012 by maureenpicturethis

We’ve had many inquiries since we wrapped production one year ago… When will “The Invisible Red Thread” be broadcast on TV? Now finally we have news for Canadian TV audiences.

As a recap, our 1-hour documentary follows Vivian Lum, a 15 year old Canadian girl who was adopted in North American from China as she travels back to China for the first time. There she discovers her past and compares her life with that of a new friend, a teenage girl adopted within China living a very different existence.

And the film will have its TV premiere broadcast on (drum roll, please)… 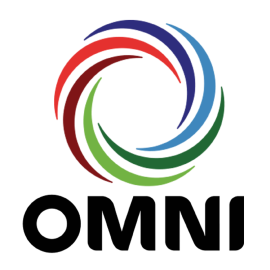 But if you can’t wait that long, we have two sneak previews coming up:

In Vancouver, high school students can see it as part of  The 7th Annual Vancouver Women in Film Festival, in the Teen Screen section. More details here.

In Toronto, on Saturday, March 17 at 1:30PM, head over to the Richmond Hill Public Library for a special screening, part of their International Women’s Month screening series. The film will be followed by a Skype Q & A period with filmmaker Maureen Marovitch. More info here.

And we’ll be hosting a special screening with Vivian and her family present to answer questions in April in Toronto. More details on that soon!

1 Response to We Finally Have Broadcast Dates (and some Canadian screenings)!